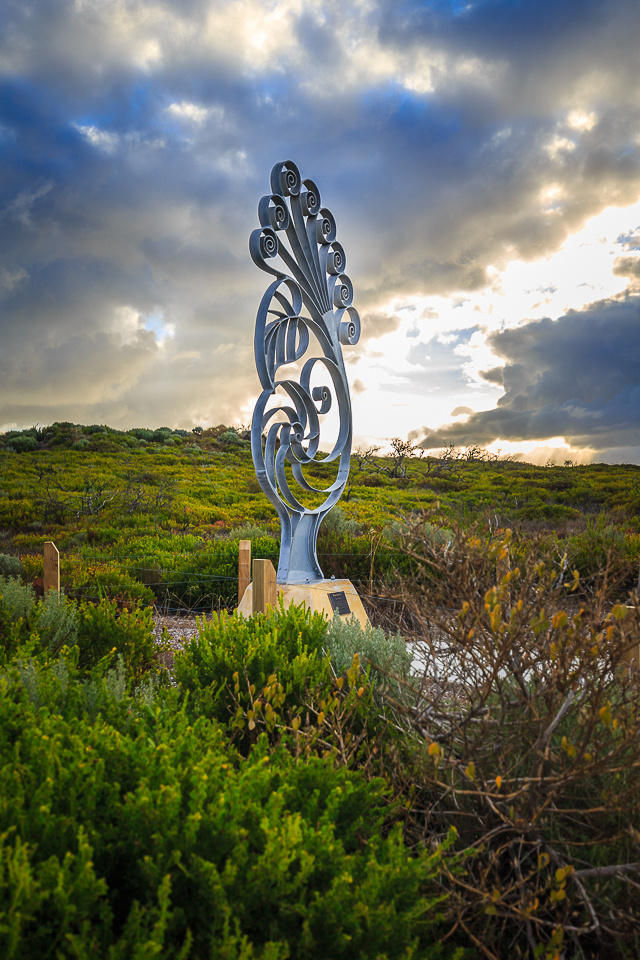 This Weekend was pretty crappy... lots of rain and storms - but unfortunately not the photogenic kind, so I didn't get a chance to go out and take many pictures... I felt terrible and so Monday after work, I took a quick shower, grabbed my gear and headed West toward the Sea...

Love the dynamic range of the 6D! This is not an HDR - I figured out that to capture more detail, I have to rather under-expose my shots a little bit. This way I can retain most detail in the highlights and pull the remaining detail out of the shadows - you will see what I mean further down... 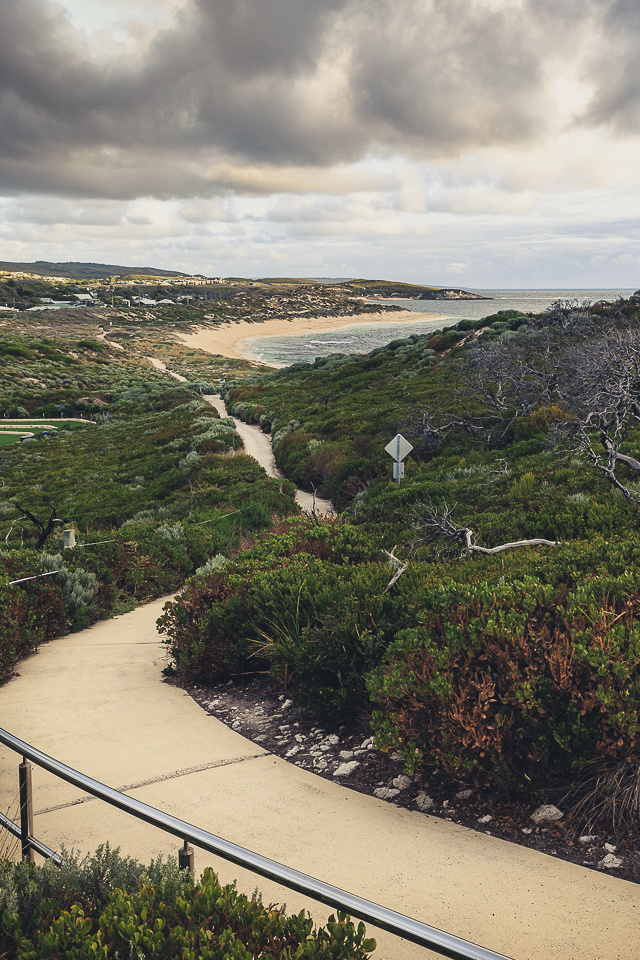 The above image is a HDR panorama. I shot 3x3 exposure brackets in the horizontal orientation with each exposure 1 Stop apart (-1,0,+1). I found the scene to be evenly lit enough so that 3 brackets were sufficient. This way I also avoided having to deal with too much movement in the clouds and waves for when I merge the HDR's and finally the Pano.
---
Now, below you can see the before/after version of a shot that first went unnoticed/unwanted through my Lightroom catalog... But a day later, during my second PP session I noticed the perfectly exposed sun rays on the horizon and decided to see what the shadow recovery slider had in store for me... and WOW - I was quite amazed how much detail remained in the shadows! What do you think? 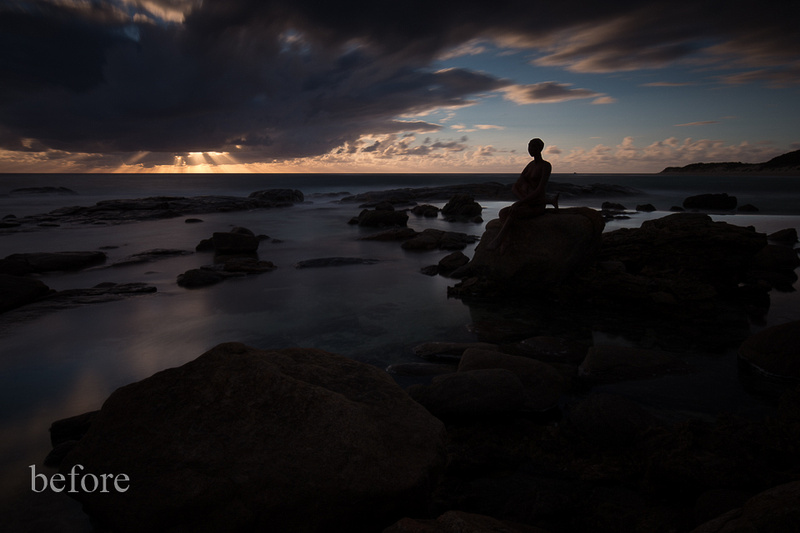 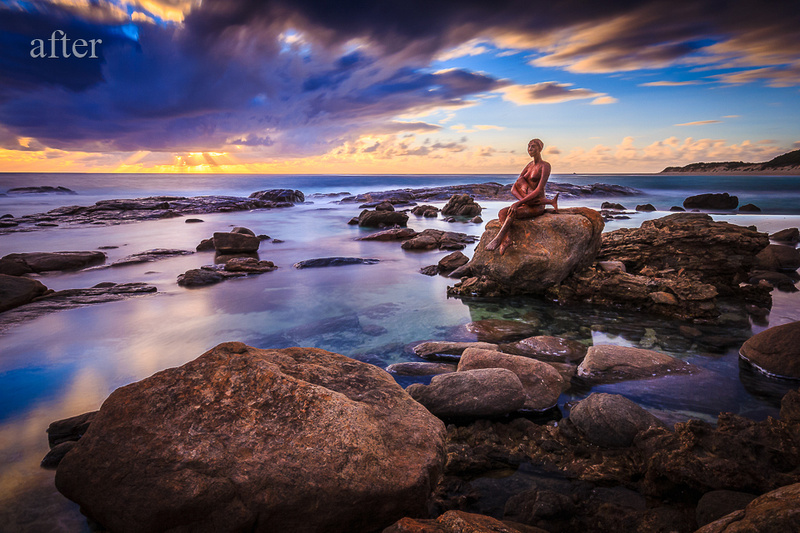 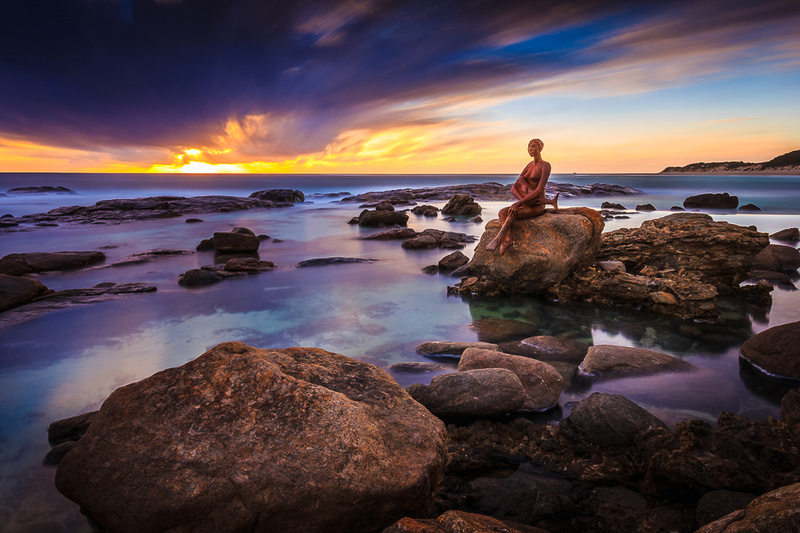 Above: Pretty much the same composition as the previous image, but this time a 451-second exposure and I used an Aperture of f/18 to slow down the shutter a little more. I could have probably left the aperture at f/11 - hindsight is a beautiful thing :) 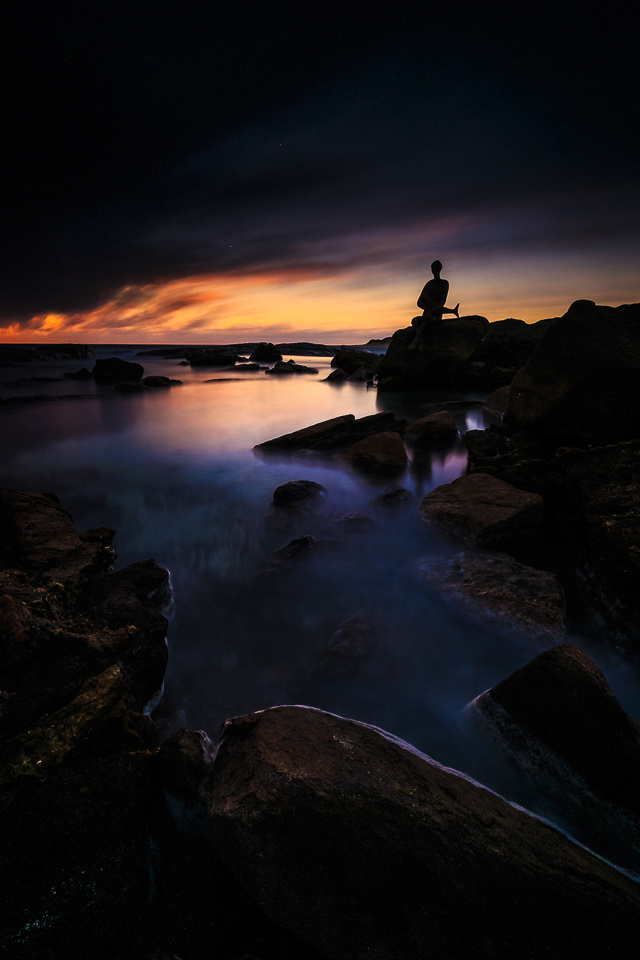 At this stage I was fairly happy with my shots and decided to just play around a little more. Gotta enjoy the moment too :) 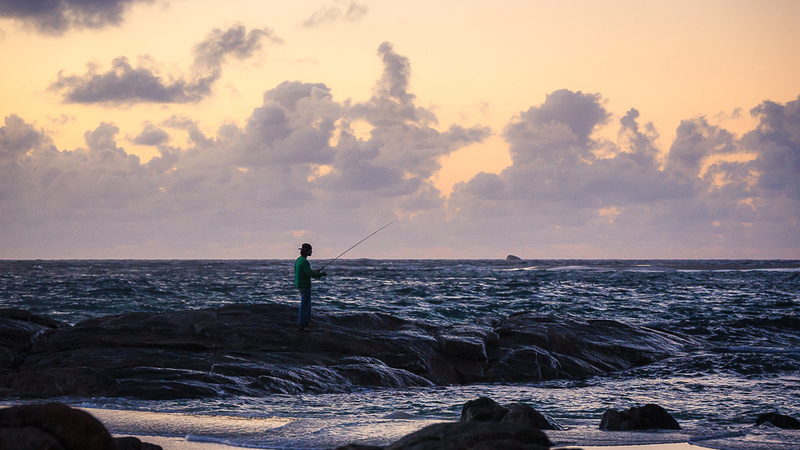 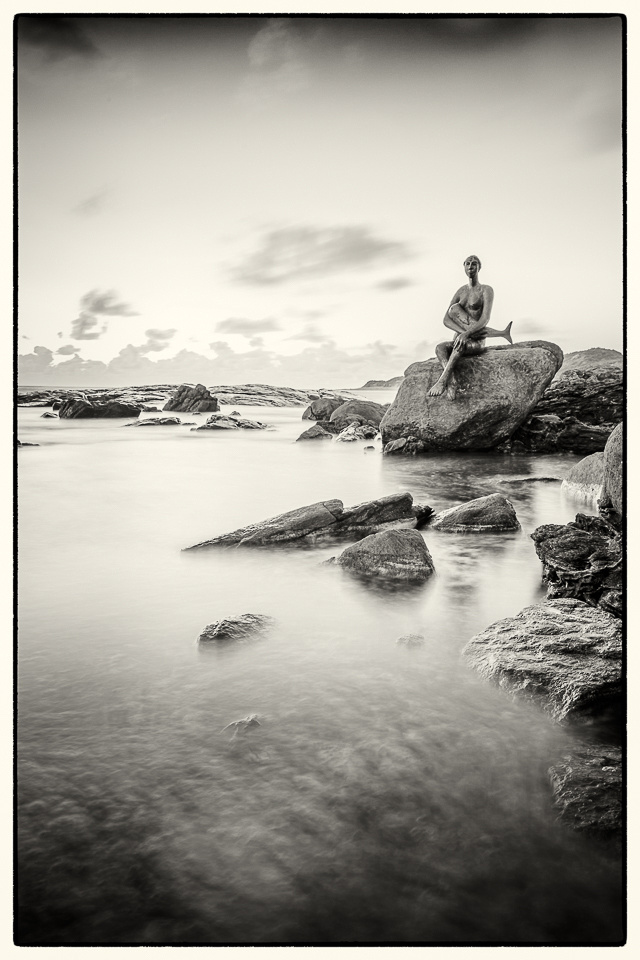 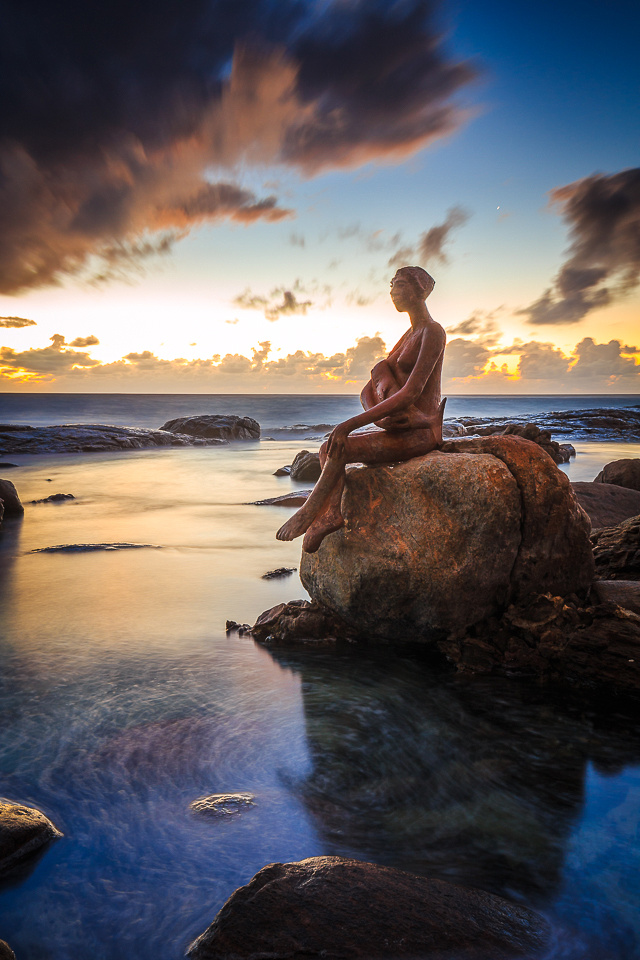 Final image of the evening. By then the sun had already set for about 45 minutes and the weather changed 3 times from cloudy to sunny to rain and now back to clear skies again... I was wet and tired and decided to call it a day...

This trip, though, made me realize that Prevelly holds a lot of potential for seascape photography, so you guys can expect to see some more shots from down there in the near future :)
Keywords: Australia, Beach, Canon, Cape-to-Cape, Hannes Nitzsche, Landscape, Long Exposure, Margaret River, Ocean, Panoramic, Photography, Prevelly, Seascape, Western Australia
« Previous Post Next Post »