Blue Hour At The Corner Bar

July 18, 2015  •  Leave a Comment
Approximately once every 5 years, I do manage to get up early enough to shoot a sunrise... ;) the reason for my struggle is pretty obvious for most people :) 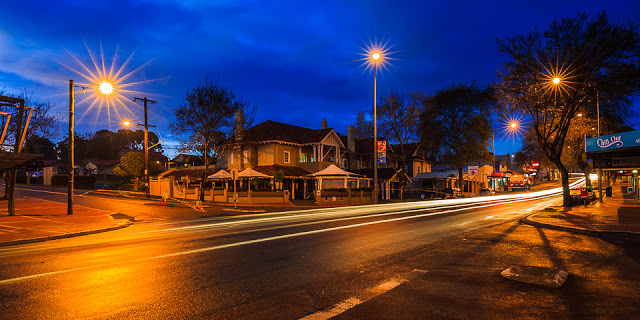 Since I live on the west coast, sunsets are much more tempting and there is an abundance of objects to be photographed along the coast with the sun conveniently setting in the background so why bother getting up hours before the break of dawn? Don't get me wrong - I have witnessed dozens of truly breathtaking sunrises in Western Australia and there's hardly a better way to start the day then to see and experience the whole landscape around you coming to life - the sounds of the bird, the wind picking-up, the first faint glow of light on the horizon slowly turning orange, then almost blood-red and literally turning the whole sky into a blanket of brightly glowing amber. It's a truly amazing experience.

But of all the places I traveled to, the sunsets in WA are among the best I have ever come to see and the spectacle is fairly frequent and sometimes last 10-15 minutes - plenty of time to capture the scene.

So, there are not many reasons for any photographer living on the west coast to get up early. But there's one thing you can not get very often at sunset that is guaranteed for sunrise shots - a lack of people.

For us landscape photographers, we want to display a scene in the tranquility and beauty that is only possible if people are absent. While I agree that images with people in them, make a photograph more relateable to the viewer, the presence of too many people in a landscape image often adds a certain element of distraction and tension and takes away from the shot.

Anyway, yesterday it was time to get up at 5:30am and I was hoping to capture some of the blue hour and sunrise in town. 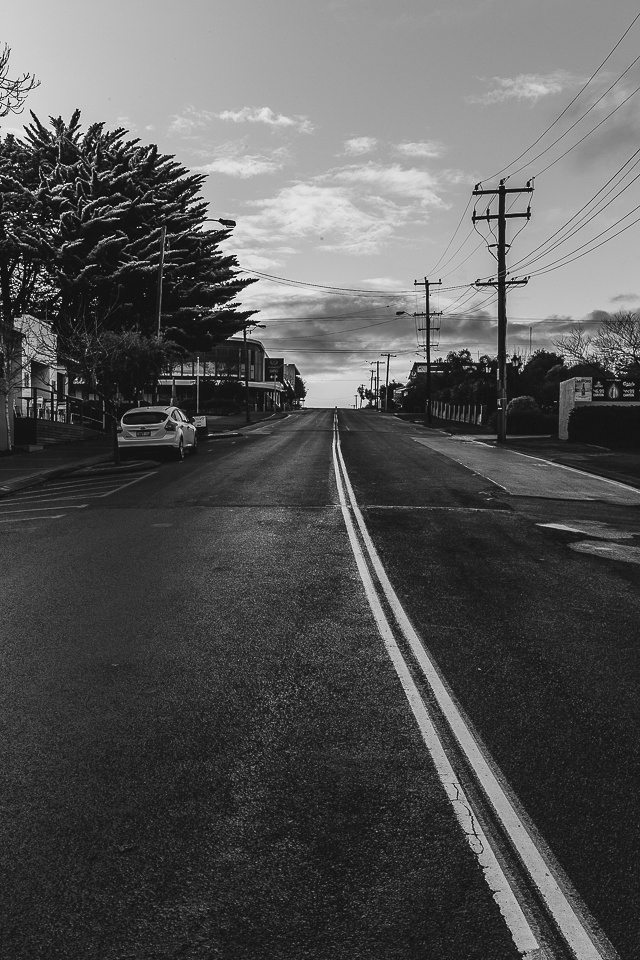 I had a few locations in mind but settled for the old Margaret River Hotel. I hadn't photographed this place before but to many people it holds countless memories and is an important part of the town.

The sun was supposed to rise at 7:24am so I had around two hours to find a composition and get set-up. The composition didn't take very long so I had about 1,5 hours to play around with different settings and capture the light-trails of passing cars.

At approx. 7am the blue hour was in full swing and I captured a sequence of light trails in front of the MR Hotel. I was hoping to capture some stunning sunrise color in the clouds above the Hotel but at 7:24am the weather gods weren't on my side today and there was little to no color in the clouds even up until 8am when I finally decided to pack-up and head home.

This is why I don't usually get up before sunrise haha. :) There's just no way of telling whether the show is going to be spectacular or not. 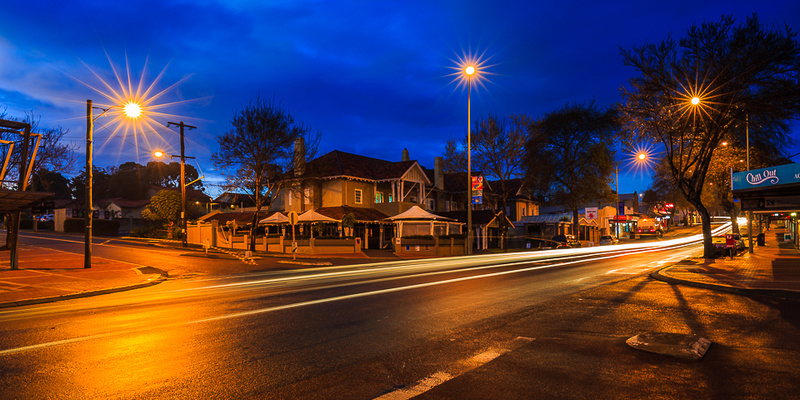